How To Be A Player In The Game Of Life Part 1: Why Being Alpha Is Overrated

In the men’s personal development movement you hear a lot of talk about the importance of being an alpha male when it comes to women and life in general. To me the term has been overused and misused to such a degree that it’s lost all meaning.

On the whole, I think this is an important concept to understand that in terms of attracting women and money, increasing your rank in our tribal hierarchy, projecting confidence and building up your body are great ways to get ahead.

Because, despite our facade of civilization, we’re still human animals after all. And we still respond to primitive dominance cues through our reptilian brains, women through attraction and men through respect. With that said, being “alpha” is not always the right move in the modern world. In fact it’s oftentimes the absolute wrong move.

Because the modern world exists to control men’s most aggressive instincts. People with power understand that to maintain order, it’s imperative to control man’s base instincts. Without that control, violence quickly becomes the norm, as you can see in every failed state or with the cartels in Mexico. Unless there is a leviathan to keep the most aggressive males in line, there will be violence with certainty.

Because revolutions don’t start on Twitter. They start when aggressive males pick up guns and kill people. A primitive alpha male, without the restraint of a superior force, is a violent killer. From Alexander the Great to Genghis Khan – even a casual look at history will show you the type of carnage primitive men are capable of.

But in today’s world, it’s very unlikely that another Mongolian on horseback will take over a 1/3rd of the earth again. With the help of a massive technological advantage, governments have become exceptionally good at controlling their populations.

Instead the most primitive alphas are more likely to end up dead or in jail. For all but a few, their instincts are just too difficult to control. The ones that can control themselves become fighters, police, soldiers, bodyguards, bouncers. Occasionally high IQ alpha males become successful businessmen, politicians, generals and dictators – but that doesn’t happen often.

That’s why this alpha worship needs to stop if you want to win at life. Because the true, primitive alpha doesn’t even read blogs because he’s dead, in jail or over in Iraq trying not to get his head blown off. Our world is not built for the primitive man. Because the world we live in today isn’t the jungle.

Our world is a knowledge based economy 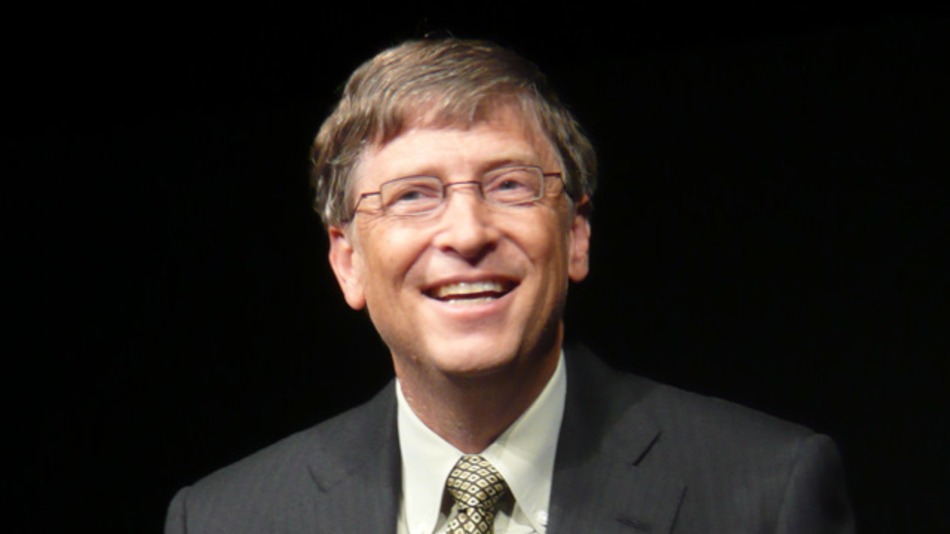 It’s unlikely that Bill Gates would be chosen as a leader of a primitive tribal hierarchy ruled by brute force. Although an alpha in terms of his drive for success, he’s not even close to being a primitive alpha in the sense of being able to command respect through his sheer presence. Compare him to natural-born-killer Jocko Willink and it’s no question who the tougher man is. 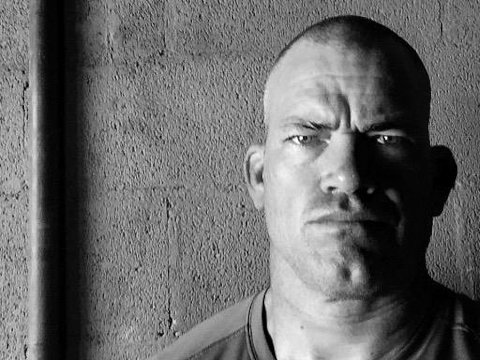 In the savage jungle, Bill Gates would be reporting to Jocko. Yet in our world, guys like Jocko are more likely to be working to keep Bill Gates and his family comfortable than they are becoming corporate warlords themselves. Jocko is a very smart guy and leveraged his expertise as a SEAL into a bestselling book and consulting career, but guys Jocko are the exception to the rule. Most primitive alphas don’t have lives worth emulating.

How To Be A player in the game of life

The guy with the most women, the most money and the best lifestyle got those things because he played for them. He played for fame, or political power or business success. And he did what he had to do to succeed, whether it was acting alpha to his employees or a beta to his investors.

Because a true player in the game of life is a chameleon who can understand game and adapt himself to any situation.  Whether that’s amplifying his alpha characteristics when he meets a cute girl, or downplaying them when he’s talking to an important client. Whatever the smart move is, the player knows what to do and how to do it.

That’s why I think it’s time we moved past this alpha vs. beta mentality.

Those concepts just hold you back from what life really is, a game to be played. When you’re first learning about the game of life, these concepts are useful, but to take your game to the next level you need to play past them. You need to start thinking like a player in the game of life.

And being a player in the game of life isn’t about acting alpha. Don’t get me wrong, understanding how to project confidence and strength is very important. But more important is knowing what to project in any given situation. And to know when to restrain your alpha instincts.

Modeling Primitive Alphas Is Not The Right Move

In the dating community there is a lot of talk about modeling alphas, or guys who are naturally good with women. And when it comes to cold approach, no-consequence street pickup, modeling some natural, alpha traits can be a good move.

But the vast majority of primitive alphas, not guys who learned how to be alpha on the internet, but real genetic alpha males, don’t have lifestyles worth emulating. You probably know of at least one hardcore, natural alpha with a history of:

Even guys who get it together and upgrade their lifestyle have a hard time holding on. Just look at War Machine. Great looking guy, insane MMA talent, and he even had a deep knowledge of reality. Yet he still couldn’t hold it together and ended up beating up his p*rnstar girlfriend when he caught her with another guy. Now he’s in jail.

Having some alpha characteristics like confidence, presence and the ability to assert yourself are all very important. But just as important are the soft social skills and the ability to restrain yourself from making bad decisions. A true player in the game of life doesn’t box himself into a role, he plays the right card at the right time. Because the game is not about acting alpha, or adopting dark triad traits, the game is about position.

The Difference Between Alpha And Position

In the past, alpha genetics and position were one and the same. The biggest, strongest, most dominant alpha male also held the position of tribal leader, but not anymore. Alpha and position, in the modern era are two different things. Sometimes the guy with position is a natural alpha, but usually not. Usually he just has some alpha characteristics, but he got there by using his brain and his social skills.

When you’re first starting out in the workforce, no matter how alpha you are, the position you’ll be playing is grunt. Your first year in investment banking means you’re going to be working 18 hours a day. If you don’t like that, it doesn’t matter. They’ll just fire you and find another kid to do it happily.

If you want to play the corporate game, you better get used to taking orders. Because you’re going to have to put in at least a decade before the senior partners start viewing you with anything resembling respect. You can be the world’s biggest superstud on the weekend but that doesn’t mean sh*t on Monday morning when you have to defer to a smaller, weaker, dumber man. It doesn’t matter how much of a bar star you are, when you don’t have position you don’t have sh*t.

That’s why jobs aren’t sh*t. A job exists to subjugate you. The corporate hierarchy is structured to promote deference, not independence. You don’t get promoted by asserting yourself to your boss, you get promoted by how well you take orders. And it might take you 25 years of taking orders to get into a decent position – no matter how jacked you are or how confident you feel.

This might be a tough pill for you to swallow. It was for me. But I soon realized that fighting it only made my work life harder. So I played the role of good employee with a smile on my face for years while I stacked my cash and built my business. Because I was playing a different game then everyone else, I was playing the game of life for my freedom.

And I was willing to do whatever it took to secure it. From working 12 hour days to banking $30,000 to moving halfway across the world. Make no mistake, it wasn’t acting alpha that got me here, it was taking orders, eating sh*t from clients, and smiling in the faces of people I hated for years on end. What got me here was restraining my natural alpha instincts and channeling them into my gameplan.

I might not be as primitive as a guy like War Machine. And with my babyface I might not be the most intimidating guy in the world. But my alpha instincts are strong. Drug addiction, relying on alcohol, money mismanagement and not being able to hold down a job all applied to me at one point.

As a kid I had a terrible temper and was always getting in trouble at school. I would argue over anything, not listen to my mom or my teachers, skip school, all the dumb sh*t that little boys like to do. But I quickly realized that dumb sh*t doesn’t fly in the real world.

I wanted to break my keyboard over my bosses head. I want to scream at customer service reps for being retarded. I want to knock out any guy that mouths off to me. But I can’t do any of those things. And not just from the moral angle, but because they f*ck up my gameplan of success. And all the success I’ve had so far is controlling my base instincts and transmuting them into positive outcomes.

And now because I put in the work and built a business where I answer to no one, I get to act as alpha as I want. Yet this business only exists because I played my way out of a bad hand by using my brain. I only get to indulge my natural instincts because I restrained them in the past.

It’s only because I have position that I get to act alpha. Because acting alpha is a luxury. I only get to act alpha because I structured my life in a way that I don’t have anyone telling me what to do. And that freedom came from playing my hand into the position I wanted.

But don’t think position isn’t just about business, it extends to every aspect of your life. If you want to get your life together you need to get position.

In part 2 of this series you’ll learn how  how to play for position in the grand game of life.