Defy Everything And Everyone

The ordinary man is broken.

The ordinary man is defeated by the time he shuffles out of bed.

The ordinary man runs from his his life and dreams of an escape.

Extraordinary men don’t have dreams, we have missions.

Extraordinary men wake up every morning ready to fight.

Extraordinary men don’t run from anything.

My life hasn’t been easy, I could have easily accepted the hand I was dealt and just rolled over.

Instead I chose to fight back.

Instead I chose to do the things the ordinary guy wouldn’t do.

Instead I became extraordinary.

I’ll tell you my secret…and this is the most important thing you’ll read on this blog:

Defiance is the heart of the extraordinary man.

To become extraordinary you have to defy everything thats holding you back.

Your dad beat you?

The kids teased you?

Your girlfriend dumped you?

Your life is too hard?

F*ck all that sh*t. Define your life by your defiance.

Why? Because you don’t have a choice.

You were dropped into the game of life and you either play or get played.

Life doesn’t let you sit on the sidelines. There’s no pause button in the game of life.

Defiant is what you are

Your friends, your family, your government – they want you to accept life the way it is.

They want you to fall in line.

They want you to be reasonable.

I say f*ck being reasonable.

All progress is made by the unreasonable man.

So, keep moving forward defiantly and build the life you deserve. 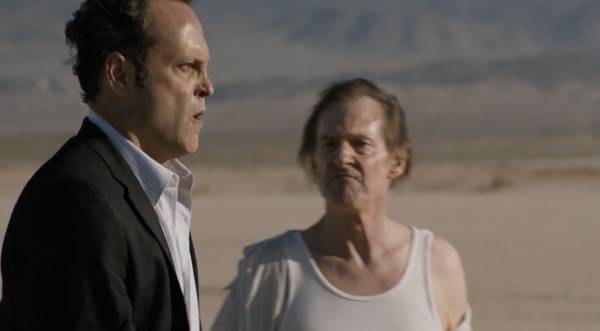