How To Avoid The Elvis Example

Elvis had it all, the looks, the charm, the talent, the women, the career – everything a man could want. 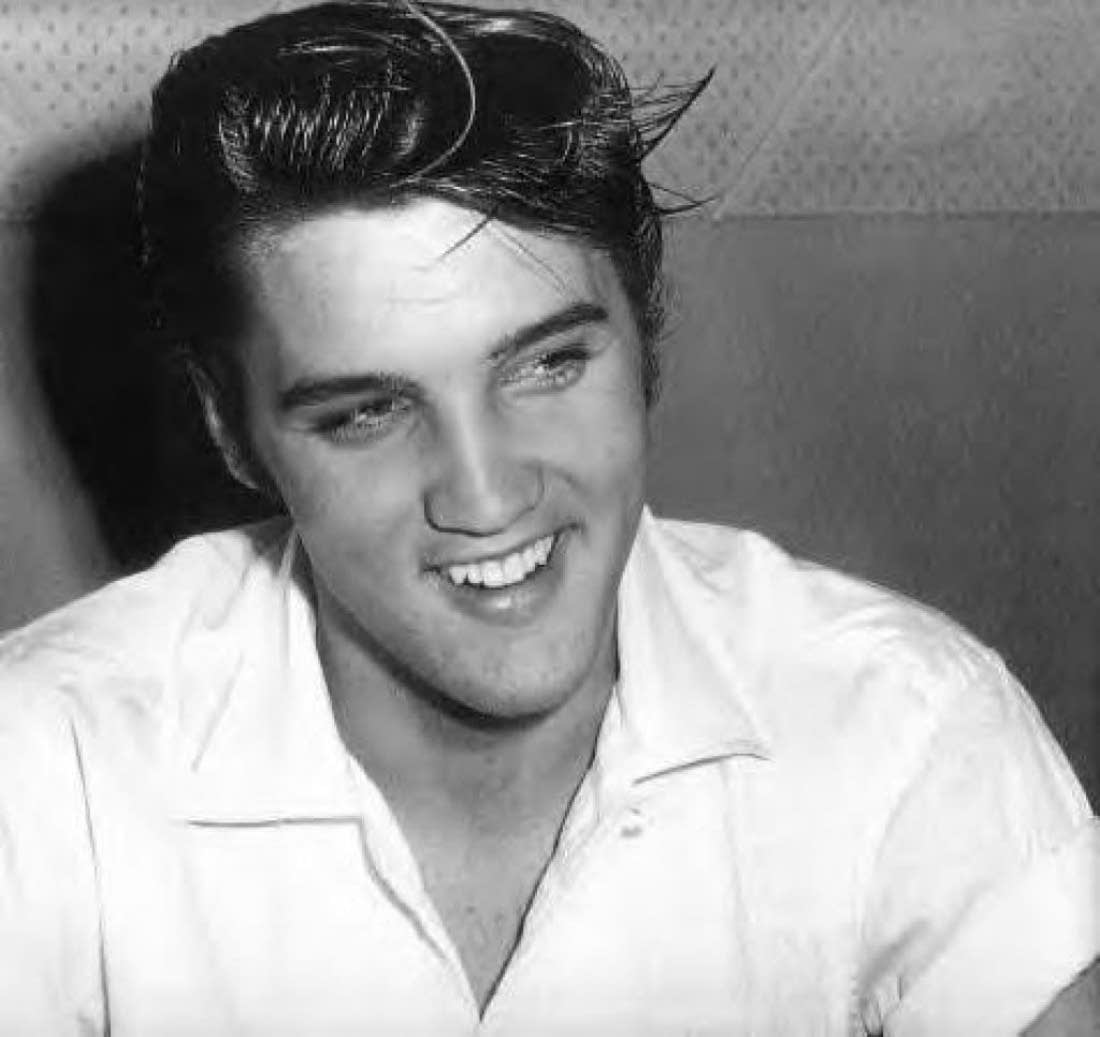 He should have been happy…

Yet he eventually turned to drugs and food just to get through the day.

In the end his weight ballooned, his drug use worsened, and he died young.

A tragic end to a sensitive, good-hearted man, with all the talent in the world.

A sad story, but one you see all too often with celebrities.

He got everything he wanted and it wasn’t enough.

I can only imagine the day it dawned on him that  with everything he had, he wasn’t happy and how frightening it must have been.

Sure things we’re fun at first, but imagine, when that initial thrill wears off, and you have everything that any man could want, and it’s still not enough, where do you go from there…

What do you do when you get everything you want and it’s not enough to make you happy?

Because life is action and man is built for missions.

No matter how high the plateau, and how much you achieve, you will always need new missions and new games.

You will settle into whatever you acheived and get bored with your new reality.

Eventually you get bored of every game, and boredom is the first step towards depression.

Think of every video game, every board game and every sports game you’ve ever played…

Eventually you got bored.

When I finally got free and got to Thailand I was higher than I’d been in years.

I thought happiness would be a given, once I never had to do another 100 cold call day again.

Because I was happy whenever work was over.

But what I didn’t realize was, I’d lost the payoff of pain removal.

I’d lost the payoff of having to do something I hated and being happy just to be done with it for the day.

Just the end of a sales day was enough to make me happy, and a long weekend was a dream come true.

And just not having to go to school or go to work made me happy.

If only I could work from home, I thought and live somewhere beautiful, and do what I want, then I would be happy for good…

But then I got there and it wasn’t enough…

It was at first, believe me, I was flying high as a kite when I first got free.

But that didn’t last.

And it took me months to admit it.

“I have what I want, I’m so lucky in comparison to so many people, how is this not enough, what’s wrong with me?”

It took me months to admit that I was dealing with a fundamental problem that wasn’t going away.

But once I realized it, the answer became crystal clear.

I had to relearn how to live as a free man and that was a scary revelation.

But here’s the kicker…

I realized that total, unadulterated freedom is overrated…

Except instead of having someone else in control of your freedom.

Yyou need to have the self control to create discipline in the absence of authority.

I realized I needed structure to enjoy the freedom I’d earned.

I needed to stay on schedule every day, even though I didn’t have to be.

I needed to create new levels.

I needed to expand the scope of my mission and what I’m capable of.

I needed to create new games.

And I needed to keep doing those things until they put me in the ground.

So I sat down and created a bigger vision.

And when I did all that, I got my sense of purpose back.

I got my stability and my foundation back.

I got my reason to wake up and go hard back.

And I got my well earned relaxation at the end of the day back.

Unfortunately, this isn’t always the case.

Total freedom takes down a lot of our best people.

The talented ones who are so successful that they get live outside of the confines of society.

People who don’t have to work…

Often times it hits musicians and artists the hardest.

Because discipline, structure and order is what they’re rebelling against.

Because it’s not cool to get up early and go hard, it’s not part of their identity.

Because structure and the pride of achievement is built into their identity.

That’s why you see billionaires still out there grinding as hard or harder then the young go-getters even into their 70s.

And it’s not for the money, they have more than they could spend in 10 lifetimes.

It’s for the thrill of the game.

It’s because they get high on the game and on what they can achieve.

You have to play the game until the casket drops if you want to be consistently fulfilled.

And you have to learn how to get high on the game and on your achievements.

I’m not saying you can’t enjoy freedom and can’t be comfortable.

But that comfort has to come after a hard day’s work.

Because comfort is the enemy of progress.

And progress is what makes you happy.

Hitting new levels is what gives you that dopamine rush, what Stalin called “dizziness with success”.

When you try and fight it, you suffer and feel unfulfilled, bored and ultimately depressed.

Comfort is the enemy of progress, and progress is happiness.

Progress at the right game, where you know you’re living up to your potential.

That’s why it’s so crucial you create the right games for yourself.

And that you don’t stop and you don’t quit and you keep creating and keep expanding.

There is no way out of hard work and progress, because progress is happiness.

Don’t get me wrong, enjoy your wins, and enjoy your success and by all means celebrate…

But recognize that the high won’t last forever.

So always be ready with the next level of the game that you’re aiming for.

Just like in a video game, once you pass one mission, you enjoy, you celebrate, you relax a little bit, but then you move on to the next mission.

But don’t stop just stop because you reached the summit.

Instead find new mountains to climb.

And not just when it comes to the mission game.

The more games you have to play, the more fun you get to have…

Happiness is having games and making those games work for you as you make progress.

And why would you…

There is so much out there for you to do, so many barriers to break through and things to achieve.